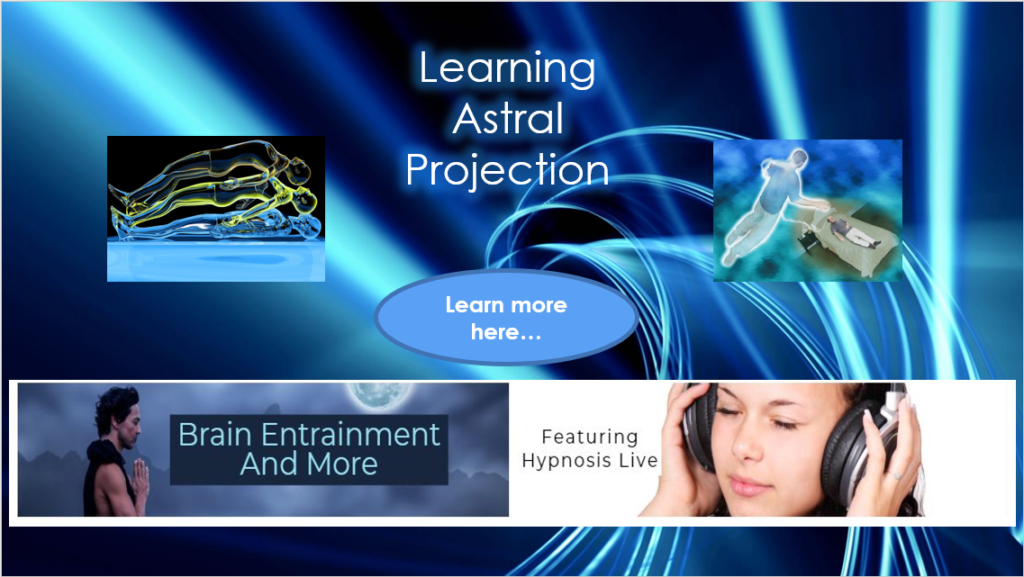 Learning Astral Projection: What is it?

What is Astral Projection?

This idea is based on the thought process that humans have “astral bodies” in addition to their physical bodies, also known as their etheric, energetic, or subtle bodies. It also assumes that an “astral realm” extends far beyond the physical boundaries of the material realm we live in. If you engage in crystal healing, reiki, or certain forms of meditation, you may already be familiar with your energy astral body or the astral plane. When a person astral projects, they are able to transcend their physical bodies and travel through time, space, and dimensions by connecting with their astral bodies.

In the 2016 movie “Doctor Strange” and its follow-up, “Doctor Strange in the Multiverse of Madness,” the superhero with the same name has the capacity to battle by separating his physical body from his spiritual one.

The technique was heavily emphasized in the Netflix series “Behind her Eyes,” where several characters had mastered it. However, astral projection is a spiritual technique with a long history and is not just another invention of Marvel master Stan Lee or Netflix directors.

Is Out Of Body Experiences Common?

According to surveys, 8 to 20 percent of people claim to have had something akin to an “out-of-body” feeling at some point in their life, which is the feeling that the awareness, spirit, or “astral body” has separated from the physical body. Some claim to have had experiences while just unwinding, while most individuals claim to have them while they are asleep or hypnotized.

It has long been believed that people might leave their physical bodies during dreaming. Astral projection, also known as out-of-body experiences, is said to allow one to communicate with cosmic intelligence through visions and vivid dreams. This belief is shared by countless people, from New Agers to shamans worldwide. However, the spiritual renaissance of the late 19th and early 20th centuries is what gave rise to its most recent revival and more people learning astral projection.

Theosophy, a 19th-century mystical philosophy, asserts that humans have seven bodies in all, ranging from the lowest physical to the most significant spiritual and mental bodies.
Helena Blavatsky, a Russian immigrant who helped start the Theosophical Society in New York City in 1875, is credited with popularizing theosophy in the United States. Helena was born and raised in an affluent household and traveled much, absorbing many religious views as she went and eventually transforming them via theosophy. One of Blavatsky’s theories concerned the astral body’s capacity to go beyond the limits of physicality and roam unrestrainedly to other locations.

A Way of Exploring Spiritual Development

Laura Brown, the creator of Intuitive Alchemy and a self-described “spiritual life stylist,” writes in an email, “I have found that most individuals explore astral projection as a component of their spiritual development.” “Learning Astral projection serves to further solidify the idea that we are more than just our physical Earthly bodies as we go deeper into our spiritual investigation. Not to mention, experiencing a sense of weightlessness and corporeal separation is quite a bizarre feeling.”

According to Rubin, people do this “typically to get a greater understanding of what is beyond this world or to travel to regions where their physical bodies were incapable. even in some instances to communicate with, and engage in, interaction with nonphysical beings, such as ghosts, gods, or occasionally even the dead.”

Because the experience seems so vivid and because some of the experiences are comparable, even for persons from different cultures, astral travel practitioners claim that the experience must be genuine. However, it’s not unexpected that many people who attempt astral projection have comparable experiences; after all, guided imagery refers to situations in which a professional (such as a psychologist or astral travel instructor) instructs a person on what to anticipate from the encounter.

Although it may be a meaningful experience, the main issue is that there is no way to determine whether or not a person’s spirit “leaves” or “enters” the body using scientific methods. Astral projection is disbelieved by scientists since there is no proof that awareness can reside somewhere other than the brain. Out-of-body experiences can be best and easiest explained by the fact that the person is simply daydreaming or imagining. 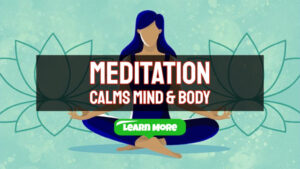 Laura Brown views learning astral projection as a tool to discover our inner selves, regardless of what may be happening in our brains.
She says she is more captivated by how astral travel demonstrates that the body does not limit our awareness and spirit. We can sometimes tend to think of the human body as the core of who we are, but projection proves that the human body is also the place where this lovely spiritual element of ourselves resides.

The website Spiritual Unite advises reclining in bed, emptying your thoughts, and picturing that “your astral body is leaving you” for people who want to practice astral projection. It takes practice, says Laura Brown.
She advises beginners to start with astral travel guided meditations, which can be accessed free on YouTube and other websites. “The best advice I can provide is to maintain extreme calm and let go of any connection to the result. Clinging to the idea that “I must astral travel” will prevent you from relaxing and will instead force you to hang on, the complete opposite of what you should be doing. Moreover, enjoy it!”

If your practice has reached this point, it could be time for you to go astral traveling. After [establishing contact with your astral body], Brown advises, “consciously decide to transport oneself to a specified place.” It’s preferable to have a destination or objective in mind before entering the astral realm so that you aren’t just aimlessly wandering. Your goal may be to communicate with a spirit guide, go to a location in the past or the future, or discover spiritual solutions to problems you’re trying to solve on Earth. Always exercise caution when astral projecting; after that, employ energetic cleansing procedures to ensure you didn’t pick up any strange, unwelcome energies.

You’ll be able to enter this state more readily as you master astral travel and gain confidence in your capacity to contact your astral body and travel through the astral realm. “Perfection comes with practice!” Black says. As a frequent astral traveler, I currently perform a quick meditation that enables me to rapidly project my mind out to these locations. Beginners may find it more challenging to attain their goals or visit the astral plane, but your abilities will improve as you practice more frequently.

Discover and implement countless methods to improve and better your life by using the power of your brain!

Please visit https://BrainEntrainmentAndMore.com for a genuine treasure trove of amazing opportunities to solve problems, cure ailments, and put your body in a peak performance state!